Dubai’s 20 year plan to become more liveable and connected for its ever-increasing population.

It’s another first for both Sail GP and Dubai, with the competing catamarans bringing speed and excitement to the Arabian Gulf. Famous for glamour, gold and glittering skyscrapers, the city is eager to host the Grand Prix and its supporters, hoping win over new fans with its intriguing mix of spices, souks and shopping malls. After all, Dubai is a city with proven appeal – and not just for tourists. The population has multiplied a whopping 80 times since 1960, from a mere 40,000 to 3.3 million today1, and it’s predicted to jump to 5.8 million by 2040.

Sustainable urban development is of high priority for Dubai – maybe unsurprisingly considering its need for rapid expansion. In fact, Dubai’s urban area has increased 170-fold from 3.2 square km to accommodate its people2. That’s why the local government developed the Dubai 2040 Urban Master Plan. Its goal is to ensure that development meets future needs, secures quality of life for Dubai’s inhabitants, and continues to attract visitors.

Launched by Sheikh Mohammed bin Rashid Al Maktoum, Vice President and Prime Minister of the UAE and Ruler of Dubai, in March 2021, the plan elaborates on how the city can grow sustainably over the next 20 years. The seventh development plan for Dubai since 1960, it’s strategic, complex, and future focused. In summary, it’s a plan to redefine and redesign the city to make it more liveable and connected for its citizens. One of the most tangible goals is to upgrade three existing urban areas; the Deira and Bur Dubai area, the Downtown and Business Bay area and the Dubai Marina and Jumeirah Beach Residence (JMR) area, and create two new urban areas; at Expo City and at Dubai Silicon Oasis Centre. By developing these five urban areas sustainably, the Master Plan will encourage the use of public transport, walking and cycling, with more amenities available locally to build a stronger sense of community. 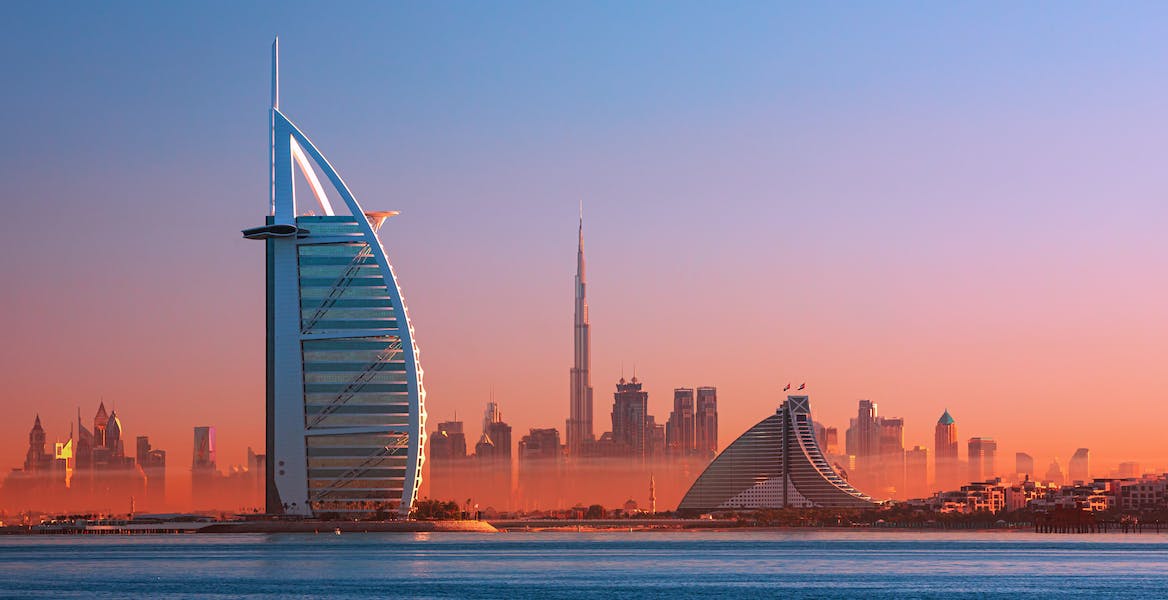 Other interesting objectives of the Dubai 2040 Urban Master Plan include:

The five urban centres will be developed or redeveloped to include modern, sustainable housing complexes, designed with the well-being and needs of inhabitants in mind. These communities will include green spaces, recreational facilities, school and commercial centres, all within walking or biking distance – or accessible by a short trip on public transport.

A living legacy from Expo 2020

Dubai hosted Expo 2020, which was postponed due the COVID19 pandemic and ended up taking place between October 1, 2021 – March 31, 2022. Perfectly in line with the Dubai 2040 Urban Master Plan, its theme was ‘Connecting Minds and Creating the Future’ through sustainability, mobility and opportunity – and the impressive site is now being transformed into Expo City Dubai, a sustainable and tech-enabled city of the future.

At least 80 percent of the infrastructure developed for the Expo will reused as part of this smart city.3 This includes many of Expo 2020 pavilions, including key attractions such as the Alif (The Mobility Pavilion) and Terra (The Sustainability Pavilion), as well as the Vision Pavilion, the Women's Pavilion and number national pavilions that will potentially be repurposed as universities, consulates, and cultural centres. Described as being ‘the human-centric city of the future4, Expo City boasts 123 LEED-certified buildings and will be the first WELL-certified community in the region, highlighting the positive impact the built environment can have on health and wellness. The city will operate without the use of any single-use plastic, and energy consumption will be carefully monitored with smart metering and sensors. Accessible by the Dubai metro, it aims to be the regions first ‘15 minute city’ – a convenient urban space where inhabitants can enjoy the fact that 90 percent of their daily tasks and destinations can reached within 15 minutes by a short walk or a bike ride from home, with pedestrians walkways and autonomous vehicle routes linking neighbourhoods. The world-class Exhibition Centre will stay open, and continue to host global events such as COP 28 in 2023. A smart city, the fact that it is the largest city in the world to be fully covered by a 5G network will entice tec companies to make their base there.

ROCKWOOL stone wool insulation makes buildings more energy efficient, safer from fire, healthier, and more comfortable to be in. And since your choice of building materials today shouldn’t negatively impact tomorrow, we take care of that too.

Whatever happens to the building in its next phase of life, our natural insulation products can easily be reused or recycled and pose no risk of negative health or environmental impacts for future generations. 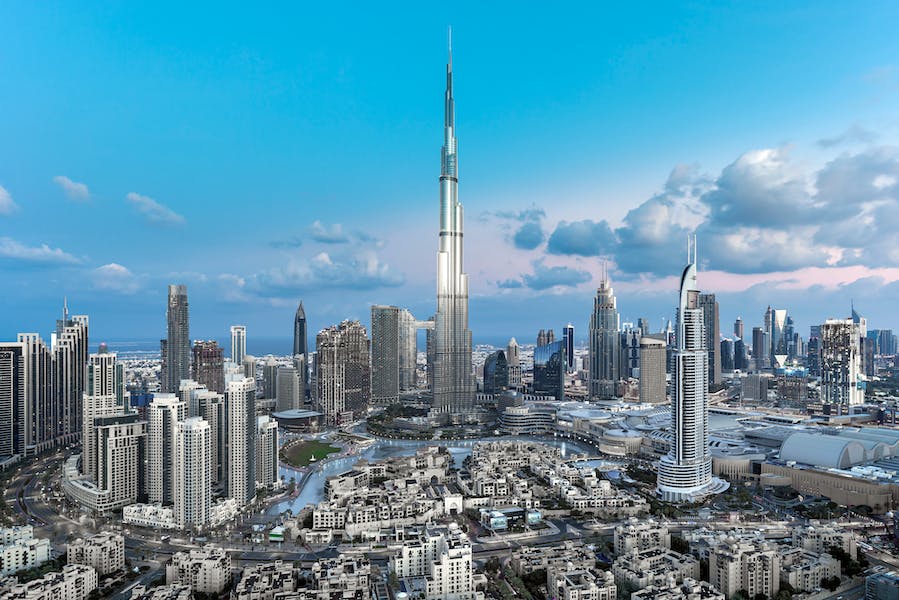 A green future for the city in the desert

In addition to developing innovative urban spaces such as Expo City, the Dubai 2040 Urban Master Plan strives to double the size of the green and leisure areas, and preserve 60 percent of Dubai’s total area as nature reserves and rural natural areas. Public beaches will increase by 400 percent and green corridors will link residential areas and workplaces.

With so many different nationalities calling Dubai home, each of the national teams competing in the Dubai Sailing Grand Prix is certain to have a host of fans on the dockside. And with a smart and sustainable future planned for the years ahead, it seems the appeal of Dubai will just continue to grow.

The lively city of Cádiz is loved for many reasons. Silence isn’t one of them. Yet true quietness can be found at the city’s university located on one of its busiest streets.