Can urban agriculture feed growing cities, and save water?

Growing food in cities is wildly diverse and increasingly important. Read on to learn why.

On World Water Day it’s important to note that water is the lifeblood of cities and that many of the world’s largest cities such as Sao Paulo in Brazil and Mexico City suffer from severe water scarcity.  And while food production is the world’s largest consumer of freshwater by far,  growing food in cities can actually save water, as well as cutting carbon emissions, food waste and help preserve forests and biodiversity.

From growing high-value salad greens in an abandoned underground WWII air raid shelter in London to the sack gardens of Kibera in Nairobi, Kenya, one of Africa’s largest slums, growing food in cities is wildly diverse and increasingly important. For the past decade more people have lived in urban areas than rural. By 2030 the world’s cities will add another billion people to their current 4.1 billion population.  Urban agriculture has tremendous potential to produce fresh, nutritious food while reducing agriculture’s growing carbon and water footprint. It can make healthy food affordable and accessible to cities’ poorest people and slow agricultural conversion of the planet’s remaining forests and wildlands, thus protecting biodiversity.

One estimate suggests 15 to 20 percent of the world’s food is produced in urban areas. Nearly all the fresh vegetables consumed in cities like Accra, Ghana or Hanoi, Vietnam are grown there. While this is often the case in many cities in developing countries, it is only the last decade or two that cities in wealthy countries have embraced urban agriculture. However these cities rarely allow the raising of farm animals, although exceptions are often made for chickens - but not roosters. Yes, you can raise chickens in an expensive Manhattan apartment if you wish. 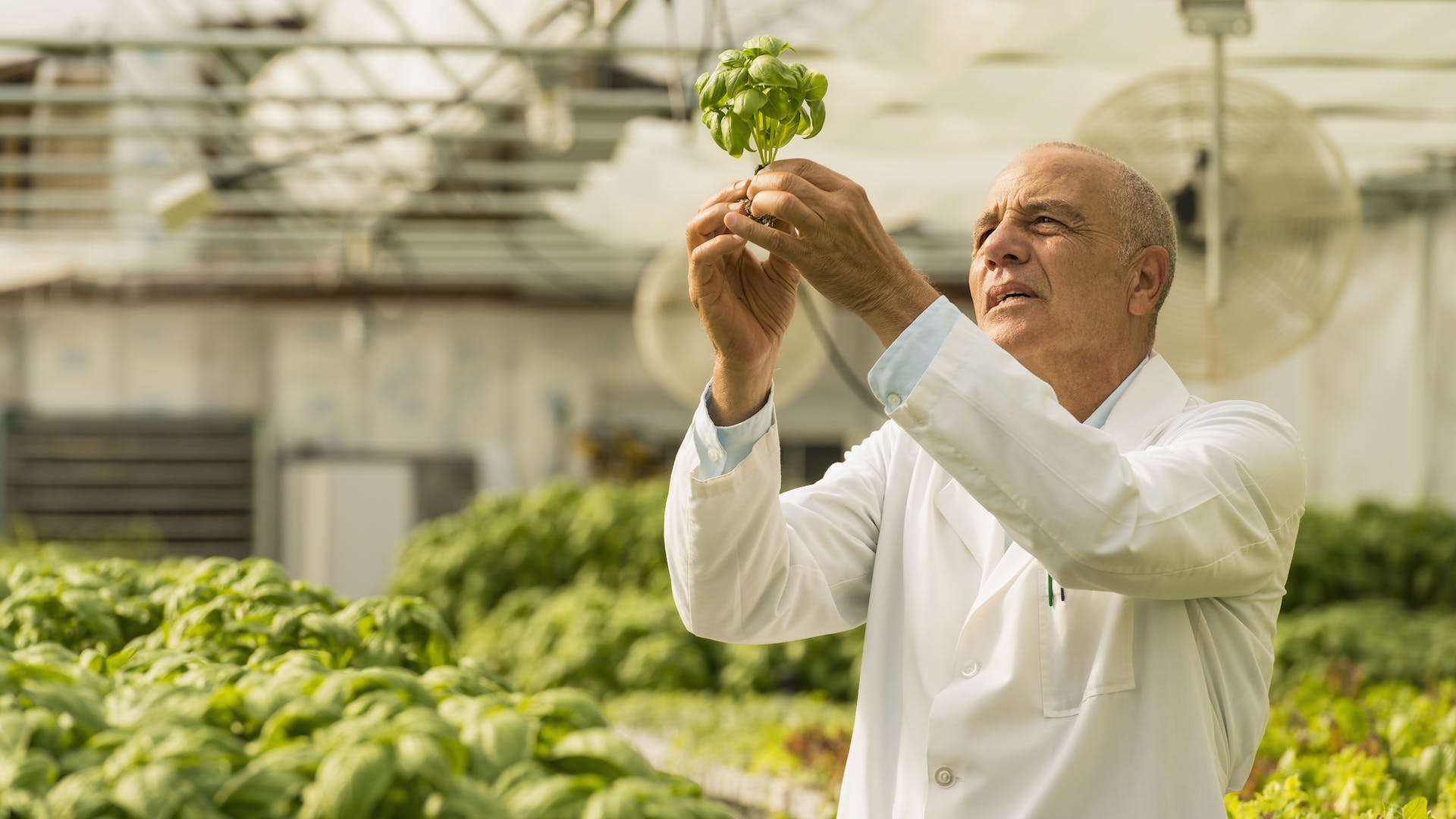 Salad greens on the plate 20 minutes after harvest

Urban agriculture comes in many shapes and sizes from balcony, rooftop and backyard gardens to community plots and indoor farms. In Toronto, Canada where farmland is frozen solid for nearly eight months in 12, an indoor aquaponics system grows fish and fresh greens in a closed loop, re-circulating ecosystem. Fish waste is converted into plant nutrients and the plants clean and filter the water that returns to the fish environment. The process conserves land and uses 90 percent less water  — all without pesticides, herbicides or fertilizers. Yields are 10 to 20 times higher than outdoor growers. Best of all local restaurants can receive fresh organic greens 20 minutes after harvest instead having them shipped 3,000 km from Mexico or Arizona.

About one quarter of global carbon emissions causing climate change come from agriculture. Growing food in and around cities reduces emissions resulting from transport, packaging and cooling. Urban agriculture can also reduce food waste since the majority of food waste occurs in large-scale outdoor agriculture and during food processing a 2018 study found. While indoor systems such as vertical farming that stack rows of plants under energy-saving LED lights using soil-free hydroponics or aeroponics systems are incredibly water efficient, they still use a significant amount of electricity compared to an outdoor greenhouse.

Cities with space and climate

The average person eats 800 to 900 kilograms of food a year so it’s easy to see that it would be extremely difficult for a city of 10 million people to feed itself. Large and/or crowded cities simply don’t have the space a study that looked at the issue found. However small, less dense cities with a decent growing season could do it researchers concluded.

Growing food where people live has a wide range of benefits including improving food security and nutrition. That’s often the motivation for community gardens and backyard gardeners. “There’s 50 million backyard gardeners growing food in the US alone,” said Wayne Roberts, an independent food policy analyst and author of Food for City Building: A Field Guide for Planners, Actionists & Entrepreneurs.

“It’s an enormously popular activity in many countries but gets little recognition,” Roberts said in an interview.

Growing food and doing things with our hands brings a lot of personal satisfaction plus being outside in a nature relieves stress he said. “Plus if you’re in your garden, you’re not driving somewhere to go shopping, reducing your carbon footprint.”

Kill the lawn, feed your stomach and your soul

Roberts also points out that converting lawns into gardens reduces carbon emissions and air pollution from grass cutting. Soil can absorb more carbon and water than grass. Gardeners usually compost their food and yard waste to feed their soil which reduces methane emissions from landfills he said.

“And you get great tasting vegetables as a bonus!”

Learn how stone wool can be used for urban agriculture

The secret to using less water in agriculture

Ever wondered how to do agriculture with less water? Read on to discover the solution.

How we contribute to World Soil Day

We are striving towards a better and more sustainable future.

How to prevent devastating floods

Floods are getting more intense and destructive. But there is a way to reduce their impact and prevent them from destroying homes and infrastructure.

As low energy building strategies are becoming more accepted and commonly used, the next big concept driving sustainable design innovation is resource use and disrupting the current linear approach to materials and waste.

Stephen is an award-winning journalist and author who has covered international environmental issues for more than 20 years.