Is circularity in the construction industry catching on?

As the concept of circularity grows in other industries, there are reasons to be optimistic that the construction industry will follow suit.

As one of the sectors that consumes and wastes the most resources every year, construction has a lot to gain from circularity. But with its benefits to the environment, budgets, and business in general becoming clearer to more people, it may be catching on.

The many benefits of circular buildings

The Ellen MacArthur Foundation describes a circular economy as one based on three principles: design out waste and pollution; keep products and materials in use and regenerate nature systems.

These principles helped 3XN Architects win an important tender to build a new skyscraper at the edge of Sydney’s iconic harbour. Instead of tear down an existing building (the AMP Centre), 3XN proposed that the client reuse the Centre’s structure in the design of the new building.

“In all our projects we try to steer our clients toward circularity, to use natural or recyclable materials, to reuse materials and reduce waste because the benefits are huge,” says Fred Holt, Architect, B.Arch, M.Arch., Partner in Charge, Australia and responsible for the Quay Quarter Tower project.

Wellbeing in the Workplace

How your environment can make you better

Fifty percent of the resources required to build the Quay Quarter Tower are coming directly from the old AMP Centre building, including roughly 68 percent of its columns, beams and slabs and nearly all the structural walls.

The numbers tell the story: Compared to a standard demolition and build project, it will save 7500 metric tons of carbon, reduce construction time by six to nine months and save the customer (estimated) more than AUD 100 (EUR 60) million in building costs.

The new tower is designed with the unforeseeable future needs of tenants in mind as well—it can be reconfigured while in use, with steel floors that can be disassembled (recycled too) and moved around the building using the freight elevator.

“The value is so significant that we don’t have to promote the attributes of circularity to customers as much as we used to,” says Fred Holt. “More are asking for it. They get it. What’s different this year though is that we’re hearing from some customers that key tenants are also beginning to ask them ‘What’s your circularity strategy?’ And if they’re not convinced by it, they won’t move in to the building. That’s new.”

Circularity is already successfully permeating other industries such as fashion, manufacturing, food and others. Not only because it’s good for the environment or budgets but because it’s also good business.

A recent global survey by Newsweek of 317 CEOs from major companies across different sectors found that 98 percent are familiar with the concept of a circular economy; nearly 30 percent had a circular strategy; and 75 percent said they plan on adopting targets to make their products, processes and business models more circular in the coming five years. 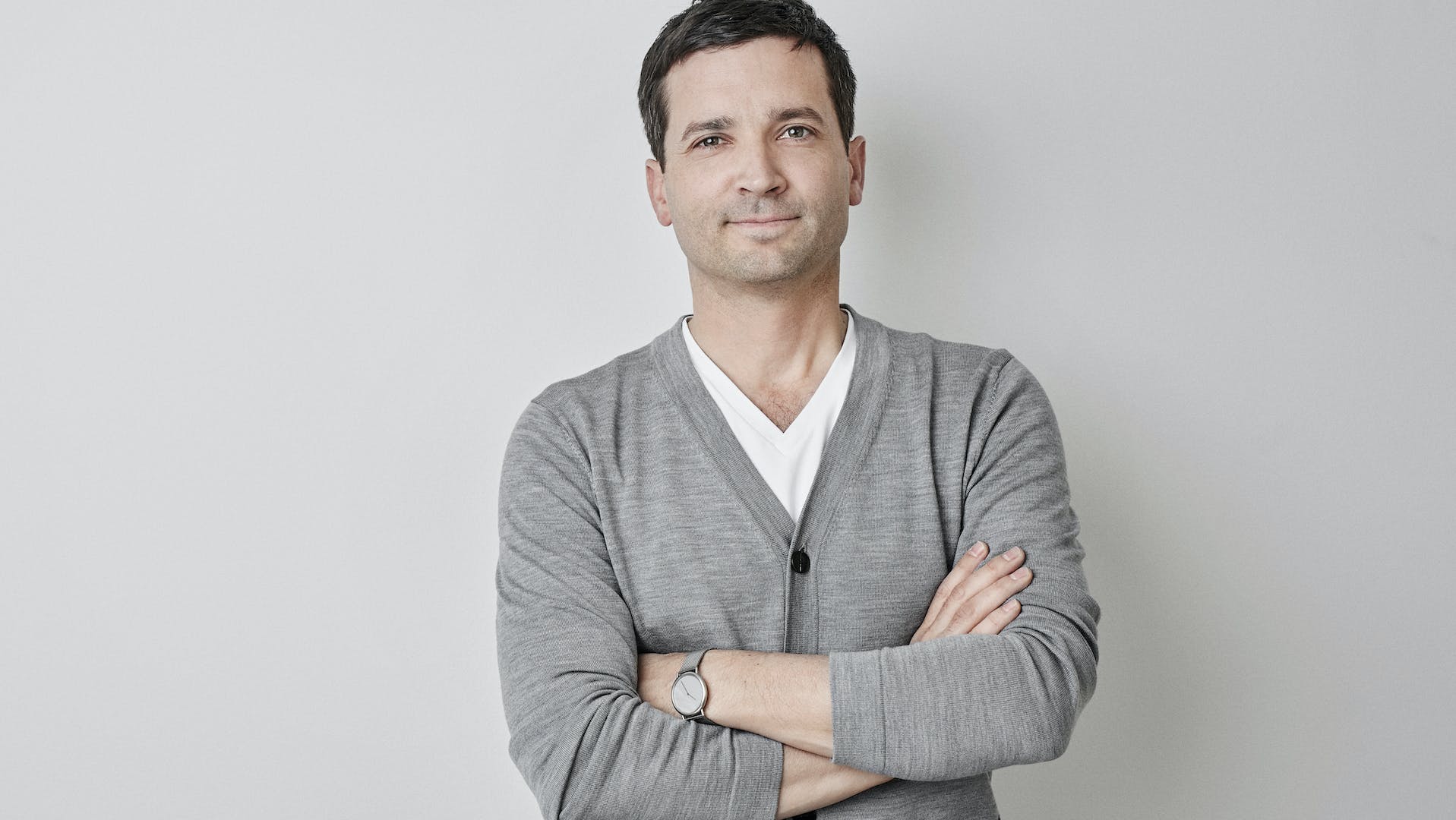 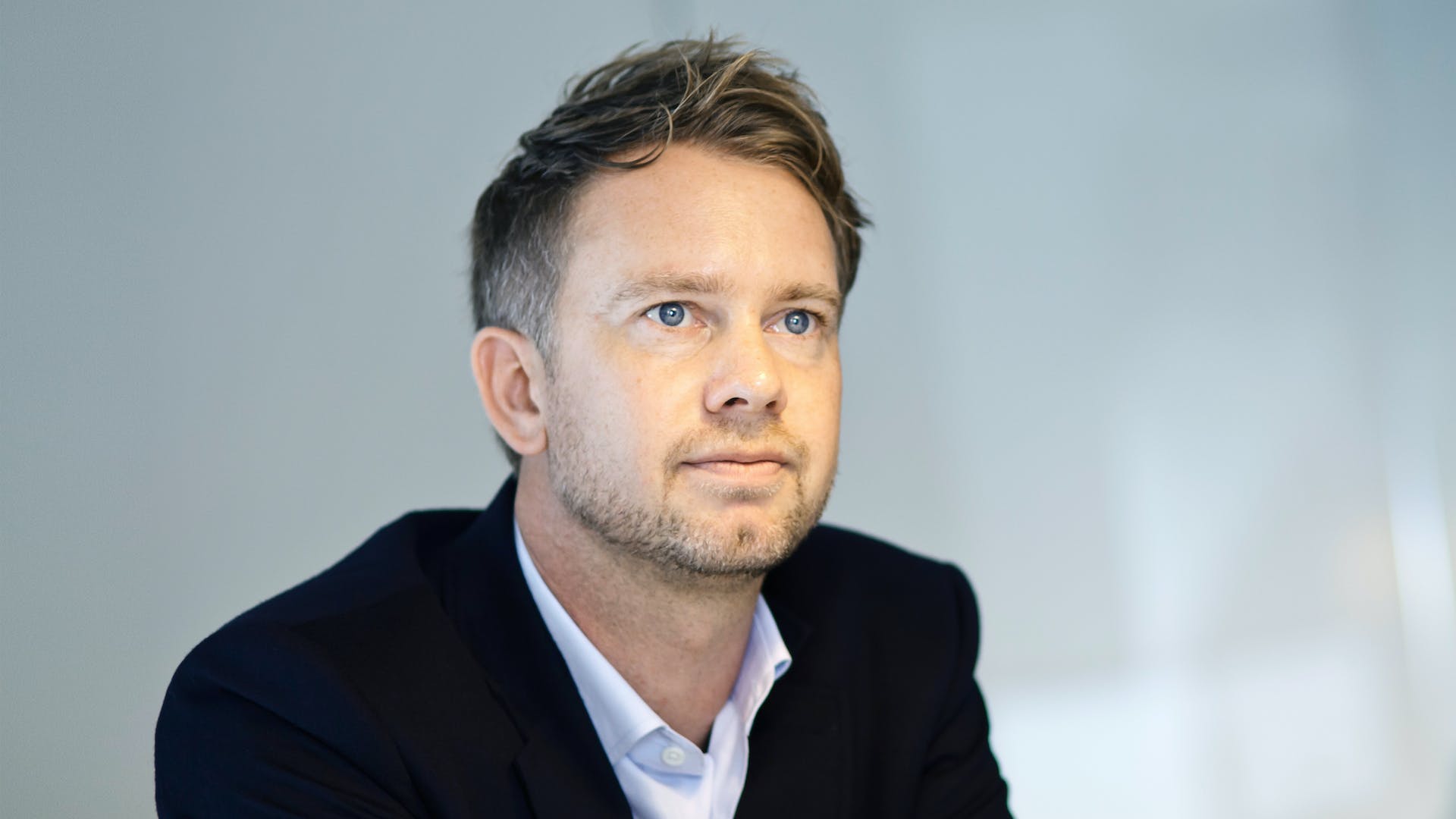 Delivering on the optimism with action

With all these factors coming to bear—tenants pressing building owners, board rooms pushing management, architects winning prestigious circular projects—it’s only a matter of time before the construction industry shifts.

One certainty is that it will require the efforts of everyone in the supply chain to realise the potential value. It requires more visionary architects and knowledgeable building owners and tenants, as well as innovative suppliers that make robust, recyclable materials. Finally, it takes policy makers and regulators that make reuse and recycling easier and more desirable than using new materials and landfilling.

One example of the kind of collaboration needed is what 3XN is doing in Denmark with its Circle House project, a collaboration of more than 60 Danish companies across the entire construction industry to build 60 housing units. Slated to be finished in 2020, the objective is that 90 percent of the materials used can be reused without losing significant value.

Inspired? We are too. Now go spread the word about circularity.

Check out our other stories

From heating offices with sewage energy to fast-tracking timber buildings, axing carbon must be the decade’s top trend

Re-using the past to build a better city

Find out how the Gdansk Imperial Shipyard can transform into a thriving city neighbourhood.

These 4 considerations will help you contribute to a less wasteful society.