Absolute World is a skyscraper complex made up of five towers in the Absolute City Centre developed by Fernbrook Homes and Cityzen Development Group in Mississauga, Ontario. Standing at 50 and 56 stories, Absolute World 1&2 are two of the five residential towers known as the ‘Condo Couple’ and are two of the tallest skyscrapers built in a North American suburban city.

Absolute World 1 was nicknamed ‘Marilyn Monroe’ for its curvy, hourglass figure by enamored locals and has received a lot of attention from the community and the world after its Beijing based architecture firm won an international competition for its design. 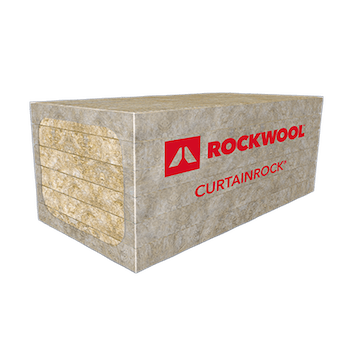 CURTAINROCK® 80 is a rigid board insulation for curtain wall applications. The product was used in a back pan system primarily because it meets CAN4 S114 for noncombustibility (AST M E 136), as well as CAN/ULC S102 (AST M E84, UL 723) reporting zero flame and smoke, and because of its constant thermal resistance value. 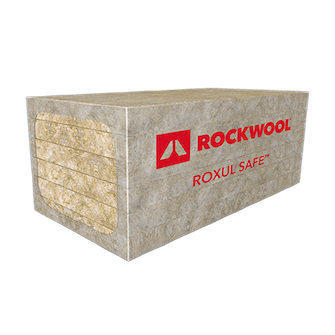 ROXUL SAFETM is a semi-rigid batt insulation that is UL and Intertek approved as a fire stop. This product was installed as intended between floors to help prevent fire and smoke penetration between units. ROCKBOARD® 80 is a semi rigid board insulation designed for multipurpose use. In this project it was used on the exterior of the building to mitigate thermal bridging between balconies and the condos.

AFB® is a lightweight, semi-rigid batt insulation specifically designed for steel stud interior wall and floor applications. It was used as an interior insulation for its sound absorbing qualities to create a quiet living environment.