The Nova Scotia Power [NSP] Corporate Headquarters occupies a decommissioned generating plant in a prominent location in downtown Halifax, with significant frontage on the public board-walk that lines the western edge of Halifax harbor. The project involved the retention and adaptive re-use of the former enerating plant for the headquarters of the provincial electrical utility. The facility houses over 600 staff in approximately 14,600 gross square meters and provides parking for 150 cars.

The project has achieved LEED® Platinum certification providing an example of sustainability and design and construction innovation for the provincial and national building industry. ROCKWOOL CURTAINROCK® 40 was used in the exterior cladding assembly - surface mounted on the outside face of the existing concrete walls over waterproof membrane, behind aluminum panels, between exterior studs and around parapets.

ROCKWOOL insulation was chosen for its energy performance, noncombustibility
and water resistance.

NSP’s ambitions for the project were broadly based, falling generally into four categories:

Environmental: As the provincial power authority, NSP wanted to have a visible demonstration of its commitment to environmental responsibility and show leadership in energy conservation through the adaptive re-use of a former generating station. Elements such as the original steel structure on the interior and chimney bases converted to skylights retain a memory of the original building and its former use while building materials like CURTAINROCK® 40 helped to make the renovated spaces thermally efficient, saving energy while saving energy and improving the performance of the building envelope.

Economic: The renovation of an existing building was the optimal solution to meet future space requirements. It provided the lowest life cycle costs when compared to renting existing space or building new corporate office space.

Civic: This redevelopment of an urban brownfield site demonstrates civic responsibility on behalf of the corporation. An example of urban intensification, it minimized incremental costs of infrastructure improvements.

Social: Relocating but retaining employment within the city, the NSP headquarters supports both the economic and social fabric of downtown Halifax. Materials used were sourced from companies in the region whenever possible in order to support the local economy.

The project addresses the utility’s desire to be a more accessible organization engaged with the community that it serves; transparent entries on both the boardwalk and lower water street levels welcome the public into the facility. 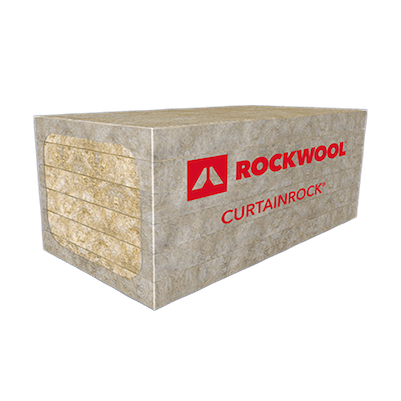