With the world’s fifth-largest economy, California has the ability to influence entire industries through public policy. The state has set the bar for energy-efficient building design since establishing an energy code in 1978 in response to a legislative mandate that the state reduce its energy consumption. The energy code is Part 6 of the state’s Building Standards Code, also known by its regulatory name: Title 24.

With the state’s move toward higher energy efficiency standards, architects and designers face a special challenge of balancing energy efficiency with fire safety when it comes to designing homes, apartment buildings, retail centers and commercial spaces such as hospitals, schools and libraries.

Learn more about how we play an important role

Designing With Wildfire in Mind 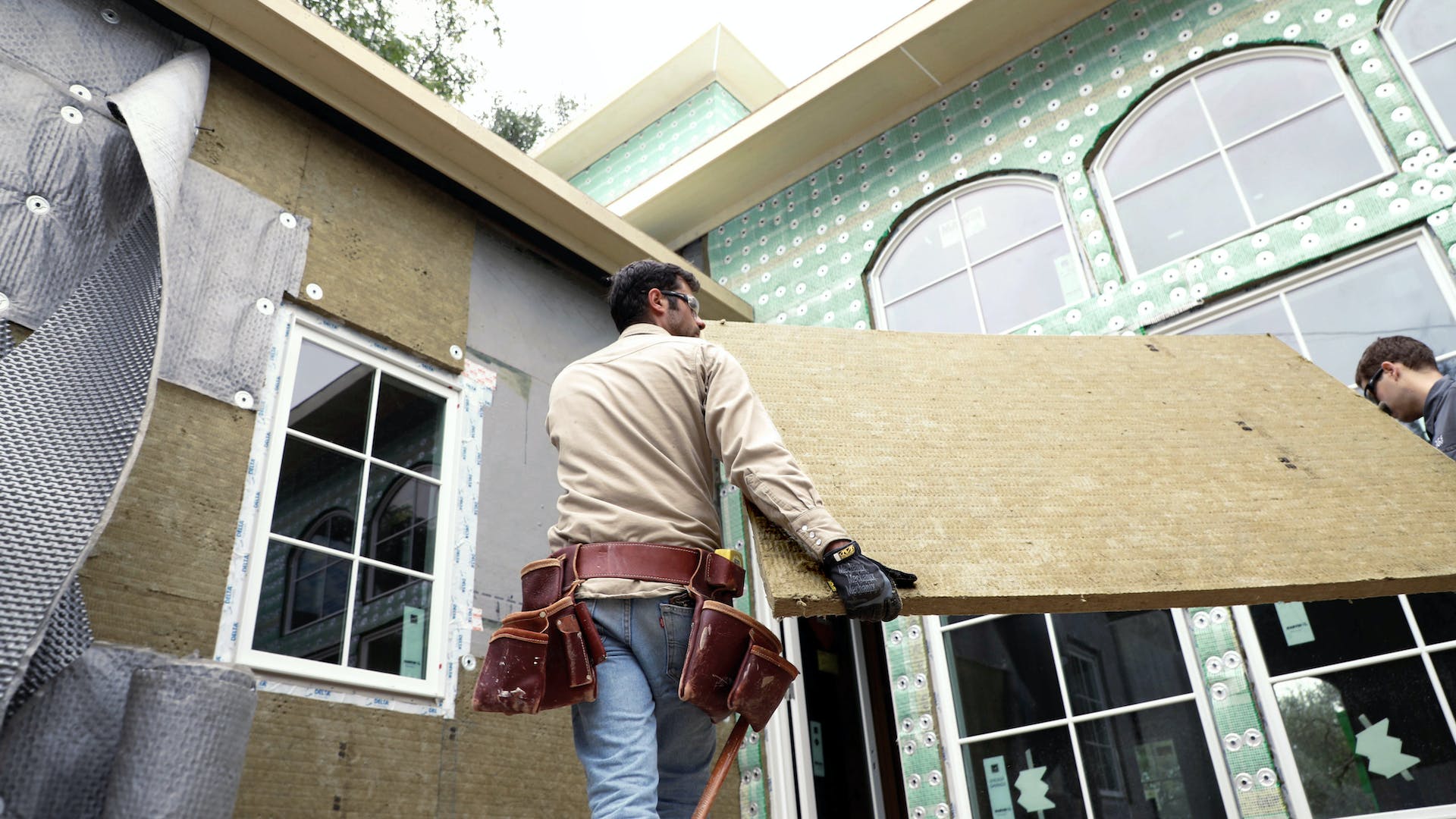 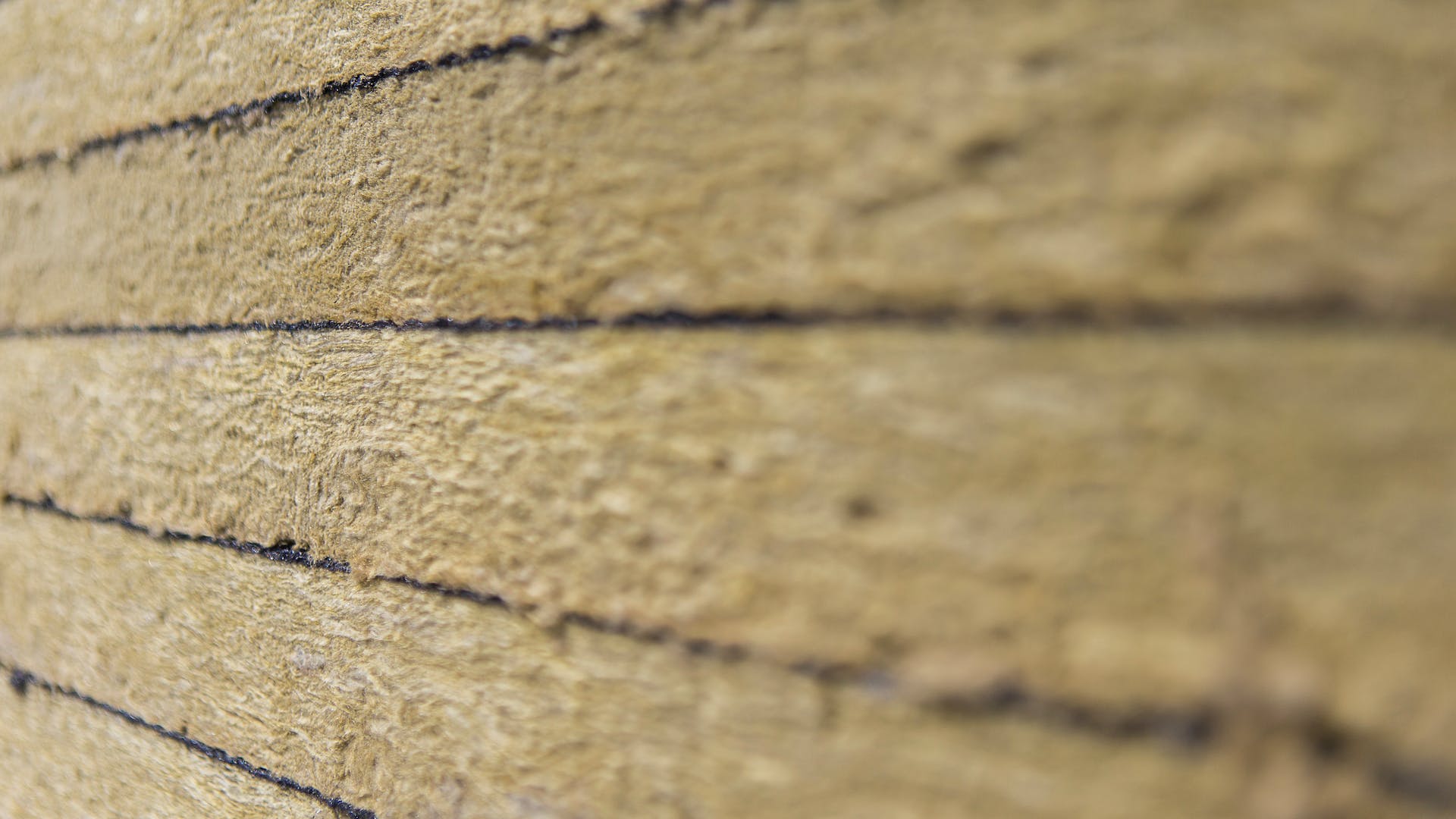 Supplemental Benefits of Stone Wool in Walls, Floors and Roofs

The building materials listing includes four ROCKWOOL stone wool insulation products, the only building insulation products in the listing. Each of these products has been independently tested in accordance with ASTM E84 (for flame spread and smoke development) and ASTM E136 (for noncombustibility) by an OSFM-accredited laboratory and is rated a zero on the flame spread index and a zero on the smoke developed index.

Explore our building materials listing products and download the testing documentation for each:

ROCKWOOL MULTIFIX™ is a dual-density, mineral wool insulation board with a glass fiber coating for flat roofing applications.

Used as a roof insulation or insulating cover board over other insulations, ROCKWOOL TOPROCK® DD is a high-density stone wool insulation board for low-slope roofs.

If you have technical questions about products or need support for your project, our technical experts are here to help you.

Connect with us
Consulting and Calculation Support

Our Building Science team was established to provide architects, designers and specifiers with the tools and services to unlock the energy saving potential of your building design, reaching far beyond insulation.